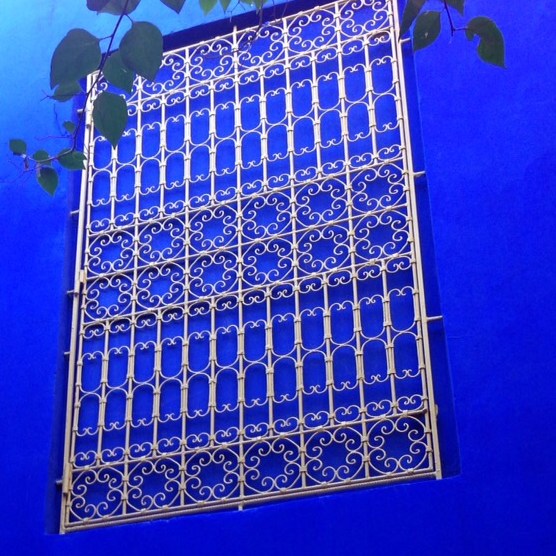 I suppose as technology moves on, Satanists must change their methods of tormenting good people and doing the bidding of the evil one.

That, at least, is all I can surmise from the fact that these days, I very rarely see strings of audio or video tape blowing in the wind while caught up in the branches of trees.

About twenty years ago, I was most solemnly assured, by an Oxford graduate, no less, that the bits of tape we sometimes saw in those days flapping around on trees had been deliberately placed there by Satanists who had previously recorded spells and curses against God on them. Exactly how doing this could cause anyone any harm in the absence of equipment to replay these curses was not explained, but then perhaps explanations were not really the point.

Nor was any reason given as to why I should believe the theory that these stray bits of tape had been placed in the branches by Satanists rather than maybe simply blown there by the wind after a discarded tape cassette had been crushed by the wheels of a lorry for example.

Going somewhat further back in time, I was told, again in a tone of great seriousness (solemnity even), by a Cambridge undergraduate half way through his Natural Sciences Tripos(!), that NASA scientists had confirmed, by careful calculations, that the Sun actually stood still in the sky as related in Joshua 10:13, to allow the Israelites to win a battle.

Of course, it goes without saying that my scientist friend could not explain what kind of calculations NASA had done to discover that this interesting event had occurred. Nor, despite having the biblical reference “off pat”, could he give me “chapter and verse” for how he knew this extraordinary fact about NASA’s alleged discovery, but I would guess he heard it in a sermon or read it in an “inspirational” American book (passed on of course without references or attribution).

Naturally of course my interlocutors on both occasions were so-called “Evangelical Christians”.

Their stories are examples of what are sometimes called “Christian Urban Myths”. There are a great many more of these, and a certain type of preaching tends routinely to include unattributed stories about unnamed people to whom something extraordinary or miraculous happened. Others include invented stories of death bed conversions of such people as Darwin and Russell, remarkable conversion stories of named or unnamed wicked individuals, and retellings of “miracles” including the raising of the dead to life, a notable example being a bizarre and obviously spurious story from a mission in Nigeria a few years ago.

More insidious than these absurd and obvious untruths are those myths that feed into, and attempt to escalate the so-called “culture wars”.

A long standing example of this is the so-called “war against Christmas”, which originated in the United States, but sadly now seems to get an annual outing in the right-wing tabloids in this country, alleging that left-wing councils under the influence of Muslims are trying to stop the use of the word “Christmas”.

And in the tabloids these shade into the half-truths, sometimes with a foundation in fact but wide open to interpretation in which some over-zealous “Christian” nurse, for example, has been ticked off for trying to evangelise their patients and resigned and brought a case of constructive dismissal, with the help of and funding from a group that specialises in such cases and particularly in publicising them in the same tabloid outlets.

Why is this important? We are living through a time in which we constantly hear about the concepts of “fake news” and “post-truth”.

We are told that older conventions of discussion have broken down: that this is the fault of the Internet and particularly of the way that social media causes us to split into “bubbles” in which ideas are not challenged and evidence is not interrogated.

There is certainly some truth in this.

But we have a US President who routinely, regularly and utterly shamelessly lies about almost everything. And despite the fact that nothing about his personal life, actual beliefs or behaviour seems to be in any way “Christian” as that word is understood by Evangelicals (or indeed anyone else) his “base” consists of exactly such people, and TV evangelists queue up to explain with reference to biblical prophecy why he is “God’s anointed” and other such labels.

When, or if, the history of these extraordinary times is written, I think more attention will need to be paid to the contribution of American style Evangelicalism to the “post-truth” phenomenon. These are people for whom neither evidence nor logic play any part in determining their views, and who have been trained to view science with suspicion verging on contempt, while happily making use of the technologies it has enabled. This malevolent group now effectively holds power in the United States, and I believe the poisoning of discourse that now threatens public discussion and truth seeking in most areas of life can be at least partly traced back to the gross dishonesty of their methods of propaganda.